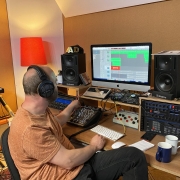 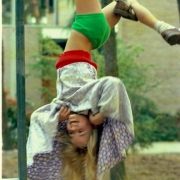 A
The little girl walked the forest trail
Her bare feet would never fail
To find the path that led over grass, it led over sand
To laugh and play on her sacred land

B
Through the forest she ran, as fast as she could
The trees were her best friend
Climb their branches so high, touching the sky (fearless)
Climb until the end

A
She reached this magical spot
Her eyes, her eyes were caught
Rising up, the forest made way, a castle of steel, her place to play
A climbing frame, became her home, place to hide and roam

B
She wanted to feel, the warmth of the steel
Sometimes it felt unreal
upside down she would turn, every move she could learn
This made her body yearn

B
She was wild child,
fearless and free
She loved to be alone, alone
But needed to flee

A
From him, the master of the house
He’s mourning, the death of his spouse
The mother she’d never known, her memory faded, no image was shown
He had a powerful hand, she didn’t understand, she left

B
Entered her castle, she was it’s queen
Her hair so blond, almost gave light
in this place her mind, safe and bright
to the forest green 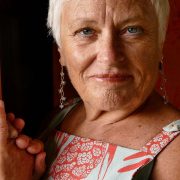 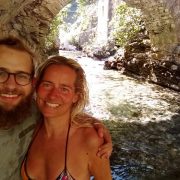 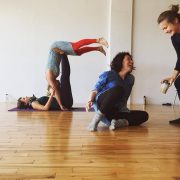